Population – 21.2 million, Area – ,686,850 sq km (2,967,909 sq miles), Currency – Australian Dollar (AUD; symbol A$) = 100 cents, Flight times – From London to Brisbane is 23 hours 30 minutes, to Melbourne is 22 hours 30 minutes, to Perth is 20 hours and to Sydney is 22 hours, Cities – Canberra (capital), Sydney, Melbourne, Adelaide, Brisbane, Perth, Time Zone – Australia spans three time zones: GMT + 10 (GMT + 11 from October to March, except Queensland; starts a month earlier in Tasmania); GMT + 9.5 (GMT + 10.5 from October to March, except Northern Territory), GMT + 8 (GMT + 9 from October to March, in Western Australia, Weather – Australia is in the southern hemisphere and the seasons are opposite to those in North America and Europe. There are two climatic zones: the tropical zone (in the north above the Tropic of Capricorn) and the temperate zone. The tropical zone (consisting of 40% of Australia) has two seasons, summer (‘wet') and winter (‘dry'), while the temperate zone has all four seasons, Languages – The official language is English; many other languages are retained by minorities, including Italian, German, Greek, Vietnamese, Chinese dialects and Aboriginal languages, Religion – 27% Roman Catholic, 21% Protestant and smaller minorities of all other major religions, Electricity - 220/240 volts AC, 50Hz; three-pin plugs are in use, however sockets are different from those found in most countries and an adaptor socket may be needed; outlets for 110 volts for small appliances are found in most hotels .

Australia is the sixth largest nation after Russia, Canada, China, the United States of America and Brazil. It is the only nation to govern an entire continent and its outlying islands. The mainland is the largest island and the smallest, flattest continent on Earth. Lying between the Indian and Pacific oceans, the country is approximately 4,000 km from east to west and 3,200 km from north to south, with a coastline 36,735 km long.

Australia has a high standard of living since the nineteenth century and has made a large investment in social infrastructure, including education, training, health and transport. Australia's culturally diverse society includes its Indigenous peoples and settlers from countries all around the world.

The popular states are New South Wales and Victoria, with their respective capitals, Sydney and Melbourne, the largest cities in Australia. Australia's population is concentrated along the coastal region of Australia from Adelaide to Cairns, with a small concentration around Perth, Western Australia.


Australia is regarded as having the best surgeons and health care facilities in the Southern Hemisphere. Private hospitals and medical specialists in Australia are of the highest standard, having received specialty training in North America or the UK as well as New Zealand or Australia.

Australia is known for cardiac surgery (heart by-passes and stents), joints surgery (hip replacements, knees), transplant surgery (heart, heart and lung, kidneys) and veins, IVF, cochlear implants, bariatrics, diabetes and skin cancer related treatments. In fact, the Cairns Fertility Centre in Western Australia recently combined its clinic with a five-star luxury resort, complete with masseurs and a spa. The clinic specializes in assisted reproduction and in vitro fertilization (IVF) procedures. The facility hopes to attract 50 percent of its patients from around the world and 50 percent from within Australia.


The first inhabitants of Australia were the Aborigines, who migrated there at least 40,000 years ago from Southeast Asia. There may have been between a half million to a full million Aborigines at the time of European settlement; today about 350,000 live in Australia.

Dutch, Portuguese, and Spanish ships sighted Australia in the 17th century; the Dutch landed at the Gulf of Carpentaria in 1606. In 1616 the territory became known as New Holland. The British arrived in 1688, but it was not until Captain James Cook's voyage in 1770 that Great Britain claimed possession of the vast island, calling it New South Wales. A British penal colony was set up at Port Jackson (what is now Sydney) in 1788, and about 161,000 transported English convicts were settled there until the system was suspended in 1839.

Australia Culture echoes the nation's exceptional unification of different cultures. Australia is a country of multiple cultures with a broadminded liberal and comprehensive society. Most of the people of Australia are Europeans with a huge number of aboriginal population which forms Aboriginal Australian culture and these people have there own Australian culture food as well.

culture of Australia at present however,keeping in pace with the changing times, has come to be more Americanized. Australia has earned a desirable international status for its variety and lenience. It has become the habitat for residents of more than 200 countries. Foundation of modern Australian society is based on the upliftment of all the sections of people. Following the democratic principles totally, Australia Society and Culture gives liberty to all citizens to practice their own culture and religion. For the convenience of the people english has been adapted as the official language.


Sydney is Australia’s number one travel destination in terms of number of visitors. The Sydney Opera House was completed in the 1960's. The unique design for the facility, coupled with the excellent acoustics, make this cultural icon a must see stop that even persons who are not interested in opera will enjoy.

Far North Queensland is a wonderful tropical paradise. Cairns is the main entry point and from there you can travel north or south and out to beautiful island resorts. Luxury holiday homes are a great accommodation option in this part of Australia.

While visiting along the Great Barrier Reef, Brisbane is the place to go when you need a taste of the big city. Located in Queensland, the city is known for spectacular night spots that offer a little something for everyone, as well as a range of cuisine that is considered to be the best in Australia by many visitors.

Considered by many to be the emotional heart of Australia, Melbourne offers a mix of modern architecture and amenities along with some of the most beautiful examples of Victorian architecture in the world. Shopping and food that ranges from fine cuisine to guilty pleasures can easily be found at Federation Square and the New Quay.

Considered to be the doorway into the Outback, Adelaide is a thriving city that includes some of the most prestigious vineyards in the country. There are a number of places around the city that are ideal for getting away from it all for a few days, as well as enjoying a night life that is low key but very active. 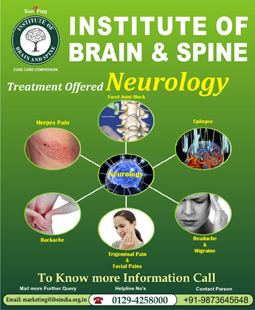 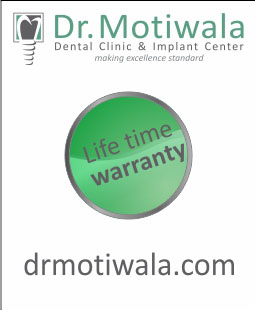 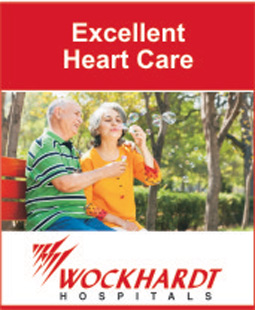 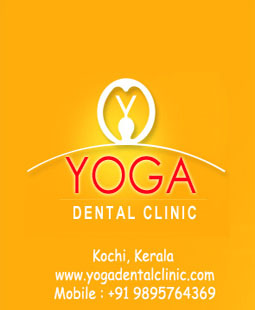 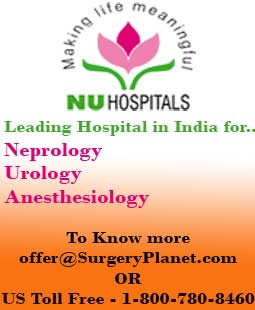